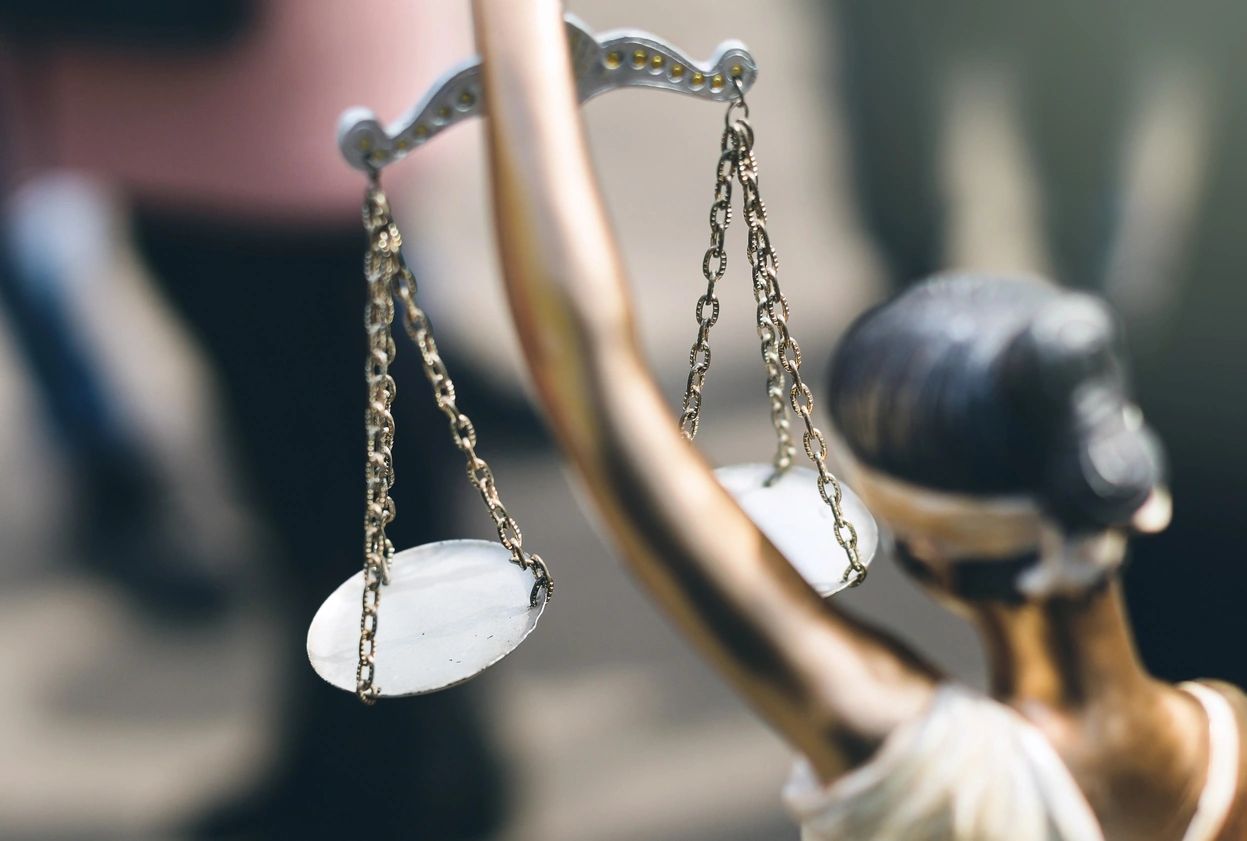 For almost his entire career, Lawrence S. Middleton has worked to ensure that the rights and freedoms protected by the United States Constitution are a reality for every member of our nation’s many diverse communities. He was one of four attorneys who prosecuted the federal civil rights trial of LAPD officers charged with violating the Constitutional rights of motorist Rodney King. He also tried and convicted individuals charged with burning an African American Church in Macon, Georgia, and has obtained guilty verdicts in jury trials of law enforcement officers charged with the excessive use of force in state prison facilities. While serving as Chief of the Los Angeles United States Attorney’s Office’s Public Corruption and Civil Rights Section and then as Chief of the Criminal Division, he supervised the landmark investigation and prosecution of  more than 20 members of the Los Angeles County Sheriff’s Department, including the sitting Sheriff, for corruption and civil rights violations in the Los Angeles County Jails.